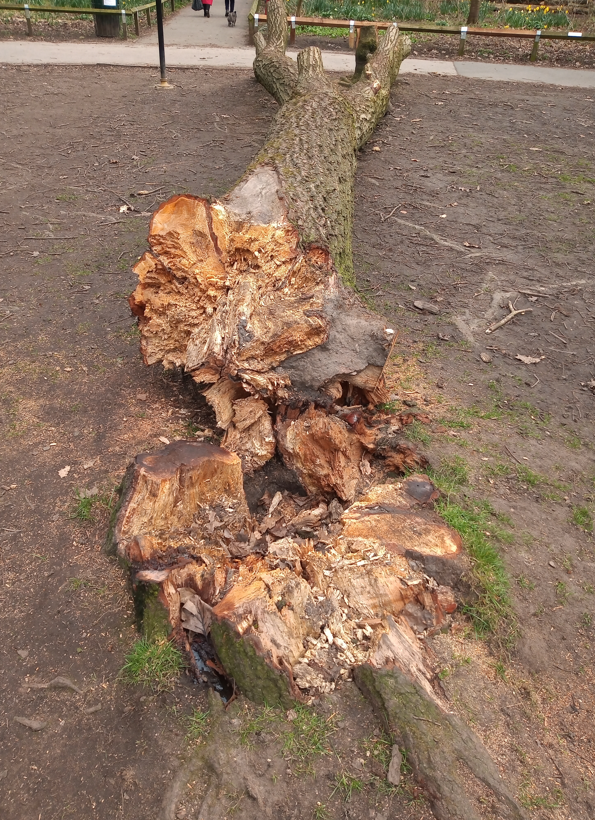 2. Minutes of the DCS General Meeting held on 8th November 2021

Minutes have been issued and accepted: Proposed (CW) and Seconded (GB)

Two of the three matters arising are now progressing.

The subject of the increased graffiti was further debated. Whilst not resolved we ask residents to continue reporting issues, and we are seeing very good responses from the telecommunications companies in removing tags from the green and grey boxes. However as fast as it is removed, the graffiti reappears namely the tags AYC, Maca and now the new one Peak, which for residents is not good and contributes to a run-down look in the district. The councillors present advised that we should also contact GMP which has now been done. (ES) has agreed to take up the issues of graffiti, how we tackle it, report it and progress the follow up etc. Please report any activity seen to GMP as it is criminal damage to property.

The DCS requested Councillor support in the form of a NIF Grant to continue the filming programme of the participating sites. With the finished product updated into the public domain and placed onto the DCS YouTube channel in perpetuity. The DCS were also asked if they would share the amount required, by match funding.  (MC) advised that DCS funds were now significantly reduced but would consider it as an option. It should also be remembered that our projects are for the benefit of all community groups and residents rather than the DCS solely. (ES) advised that sponsorship is also an option being considered by the group. (GS) suggested that Conker Communications may be worth approaching and who are Didsbury centric.

The DCS had some concerns that where licensing objections had been raised. That the objector`s names can end up in the public domain. We have been advised by the MCC Director of Planning and councillor (JL) that all objector`s names are redacted from the documents except in the case of the applicant. Who has a duty to try and bridge the concerns raised by the objectors?

With the retirement of Sir Richard Leese, a copy of the above plan has now been sent to the new leader Bev Craig. We have been advised to continue discussing with all of our local councillors. Councillor (GS) has suggested that such a meeting be held after the May 2022 local elections.

Payments being received progressively. With reminders being issued towards the end of March 2022.

(GBr) raised a question of tree safety due to the number of mature trees falling during the recent storms. It was thought that inspections take place on a 5-7 years basis although this was unconfirmed. Whilst some were snapped off by the strong winds, some appear to be rotten at the roots with a large one falling in Didsbury Park (pictured below). Photographs being issued under separate cover.

Late News We are pleased to announce that the memorial plaque in memory of Jim Leeming has now been installed in the Jubilees Gardens above the Acer Tree recently planted.

Suggestions and Comments made: 4