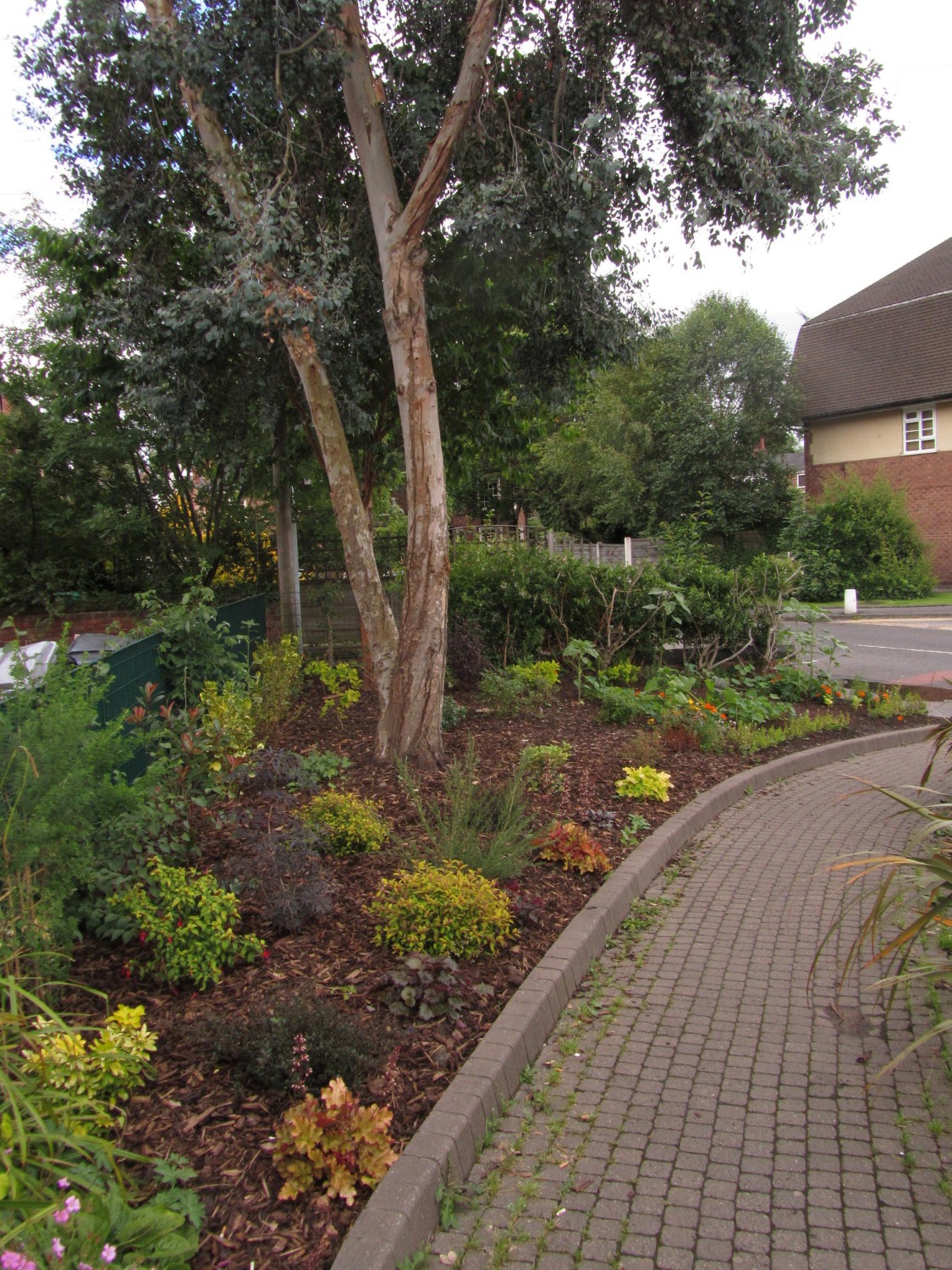 2. Minutes of the DCS General Meeting held on 8th February 2021

Minutes have been issued and accepted: Proposed (CW), Seconded (AS)

Mersey Valley Flooding. A FOI request has been submitted for an update and action plan. (RK) and (GS) advised it is a slow process to what actually happened on the night. With between 1400-1700 properties evacuated. (MCh) asked whether this is was an issue for the DCS. (GS) and (RMC) responded that it should be, and also the WDRA.

Southway and Jubilee Gardens. Still no significant engagement from Southway (MCh) agreed to continue to pursue. It was also agreed to approach Café Nero to request their involvement in the current litter and debris problems.

Meeting took place as usual prior to General Meeting. The hard copy details will be issued with the GM Minutes and inserted on the Website.

Whitechapel St and York St Discussion took place regarding whether the surface had been relayed by the Contractor, as was advised would take place. Due to a failure with a trial method. Both roads are deteriorating again, especially around the Co-op delivery  entrance to the unloading area and also the Whitechapel St car park  entrance from York St, (JL) and (RK) agreed to investigate further.

Policing in Didsbury We were advised that the PCSOs are still patrolling Didsbury although at night the police will attend. The recent problems of large groups of secondary school age boys and girls has become an issue around Didsbury Park and surrounding streets.

Standing Water Colouring in the Board Walk area There was a discussion about the situation and whether it requires attention. This was previously raised in June 2020 and dismissed. (AS) agreed to take it up and copies of the emails etc have been forwarded.

Stenner Lane Stream Concerns, took place to whether a septic tank previously advised as leaking into the stream was still occurring. With its possible effect on Children and Dogs around this area. (RK) and (AS) agreed to pursue.

(MCo) advised that the bank balance at 28th Feb 2021, stood at £7975. 27. Fees still arriving for annual payment members. It was also advised that Life members are becoming more of an administration activity due to Covid and other factors, the none notification of address changes, email changes etc

(MC) thanked Highways for finalising the fixing of the accident damaged controlled pedestrian crossing at Tesco and the Triangle area. With 5 sections being replaced.

Planning – All information is in the public domain

Suggestions and Comments made: 1